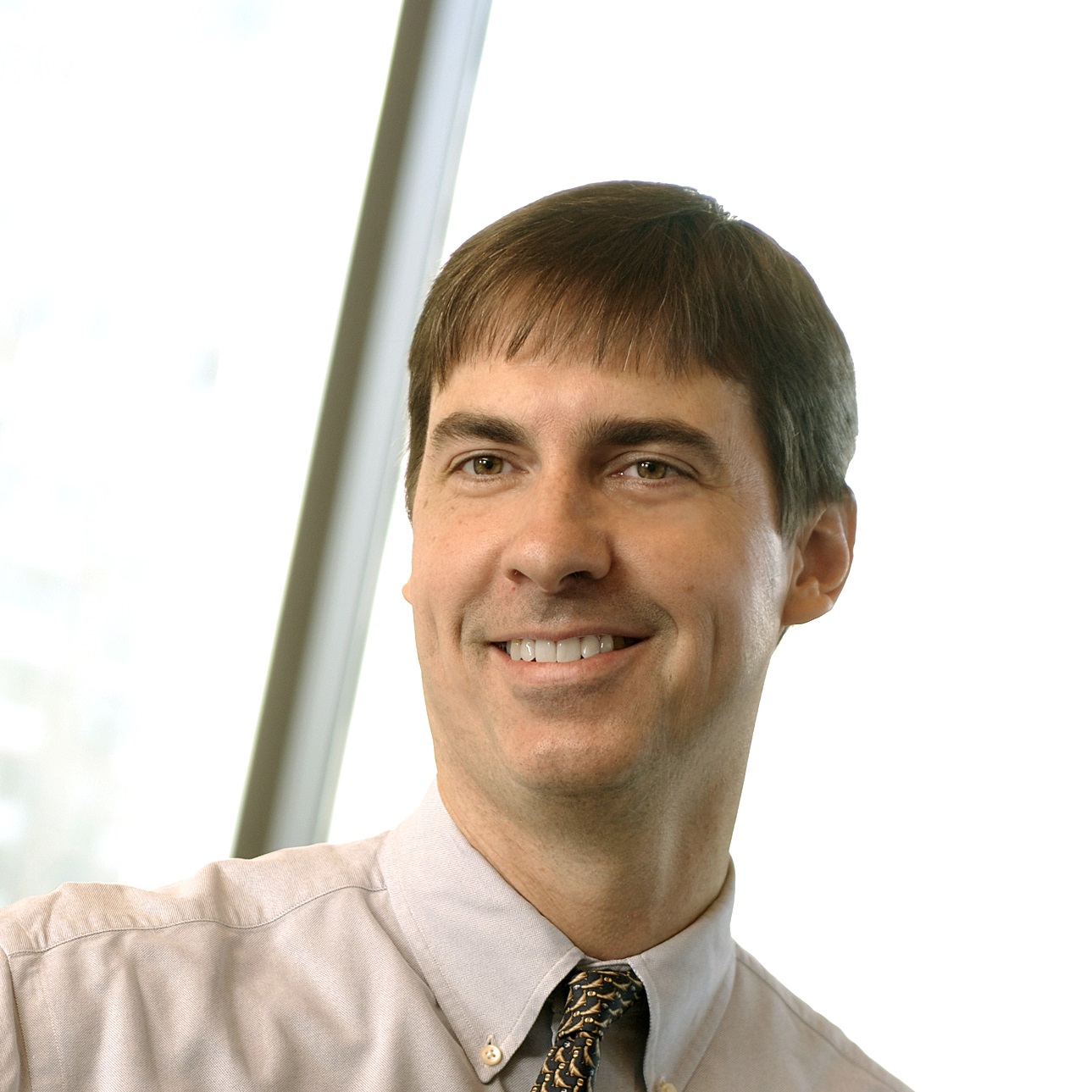 Information Technology as a Factor of Production: The Role of Differences Among Firms

Despite evidence that information technology (IT) has recently become a productive investment for a large cross-section of firms, a number of questions remain. Some of these issues can be addressed by extending
the basic production function approach that was applied in earlier work. Specifically, in this short paper we: 1) control for individual firm differences in productivity by employing a “firm effects”
specification, 2) consider the more flexible translog specification instead of only the Cobb-Douglas specification, and 3) allow all parameters to vary between various subsectors of the economy.
We find that while “firm effects” may account for as much as half of the productivity benefits imputed to IT in earlier studies, the elasticity of IT remains positive and statistically significant. We also find that the
estimates of IT elasticity and marginal product are little-changed when the less restrictive translog production function is employed. Finally, we find only limited evidence of differences in IT’s marginal product
between manufacturing and services and between the “measurable” and “unmeasurable” sectors of the economy. Surprisingly, we find that the marginal product of IT is at least as high in firms that did not
grow during 1988-1992 sample period as it is in firms that grew.